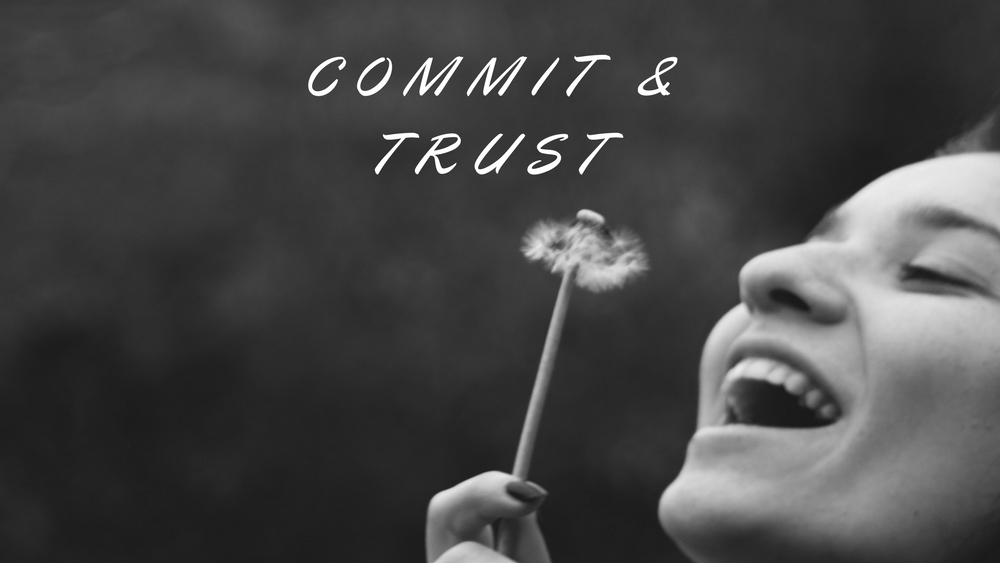 Joshua called upon two men to go and “view the land, especially Jericho” (Josh. 2:1). In light of Joshua’s own personal experience as a spy, he surely sought the counsel of the Lord and carefully chose two men of valor with stellar reputations of courage, character, and candor. We can assume that these men accepted their discharge of duty with staunch military bravado. We can also imagine that they quickly turned to the Lord, asking Him to bless their covert mission with His glorious protection and divine direction and to graciously grant them success.

As mommas, we too have been given a divine directive and we would be wise to learn from Joshua and the men that served him. Although God had instructed Joshua to take the land, Joshua did not take a passive role nor did he rush headlong without developing a strategy. Instead he set about formulating a master plan under God’s direction, instituting it, and using all the resources that were available to him. We too need to formulate a master plan for raising our children based upon the Word of God.

By faith, the spies set out, trusting in the Lord to order their paths. Psalm 37:5 says, “Commit your way to the Lord, trust also in Him, and He will do it.” God’s providence acts silently and mysteriously, by working in us “both to will and to work for His good pleasure” (Phil. 2:13). The spies acted quite freely, by their own volition, but their steps were obviously “established by the Lord” (Ps. 37:23).

The spies were entering into enemy territory. They had to know that they were under surveillance by the guards of Jericho. The children of Israel had been camped for some months on the opposite side of the Jordan and a keen watch of all their movements was doubtlessly being kept.

As moms, we enter into the enemy’s territory every time we intercede for our husband or our children. We best be clothed in the full armor of God and vigilantly seek His protection. We must always be on guard lest the enemy gain an advantage. Moms, as we parent our children with intentionality we need to be careful to train them in the things of the Lord, but we must never grow so confident in our own ability that we leave out God’s power in the equation.

The best-laid plans will be thwarted if we forget God.

We must earnestly and respectfully seek after the Lord and engage His power through prayer. Matthew 6:33 says, “But seek first His kingdom and His righteousness; and all these things shall be added to you.” Seek after the Lord with a whole heart. 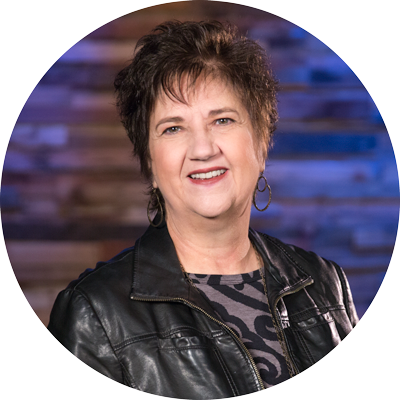 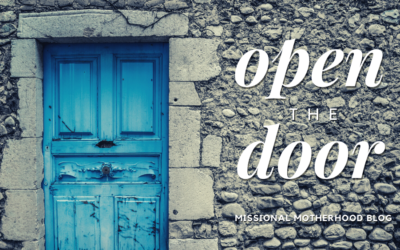 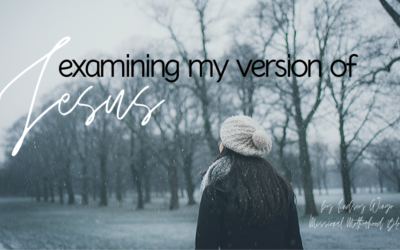 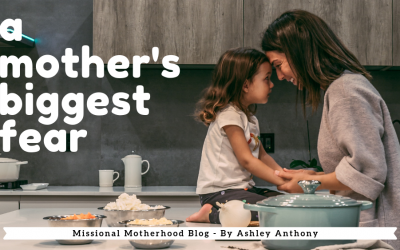